What Are The Easiest Scratch Card Games To Win Big At Online Casinos? 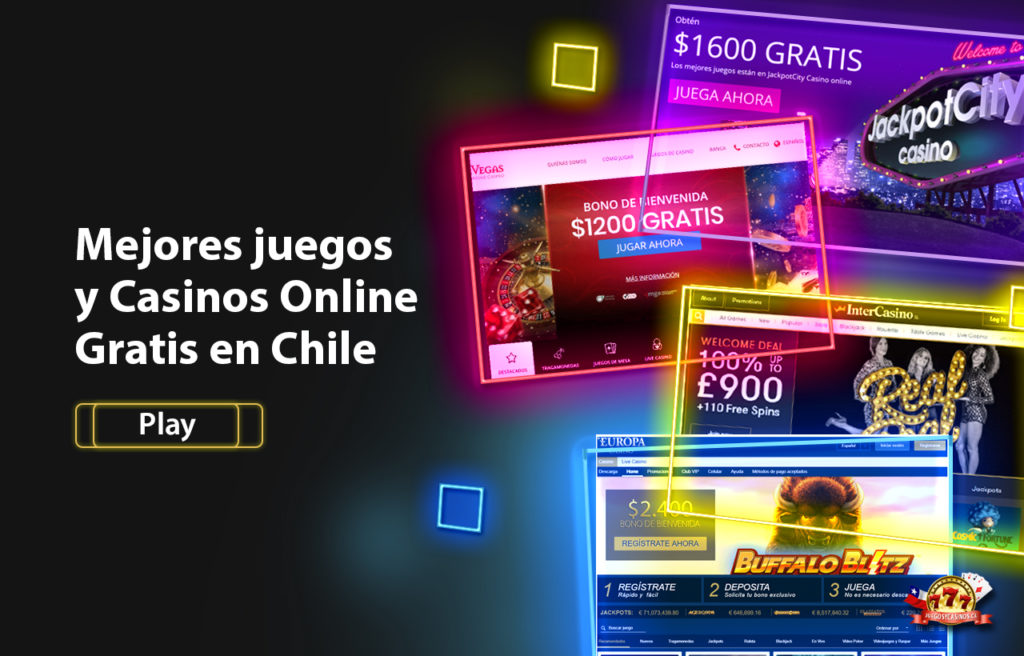 Almost all scratch cards are easy to win. There is no skill or any specific strategy to play these instant win scratchies. All you need is to buy a scratch card game, reveal its winning combinations by scratching the hidden symbols with your finger or coin at a physical scratch card lotto game or with your click of mouse of tap of finger while playing at online casinos.

Many gamers always want easy to win technique to become a millionaire or to hit the jackpot in a game. Instant scratchies come in various themes developed by many top rated software gaming providers like Mircogaming, NetEnt, Playtech and others so sometimes it becomes a  bit of struggle to choose which is easy scratch card game that can also pay big.

Here are few of the all time popular and easy scratch card games that  gamers have thought of them being the easiest to win big. These are fun filled scrarchies which also are simple, easy and give huge wins.

Merlin’s Millions Scratch is a scratch game that is based on the Merlin’s Millions pokies game from NextGen Gaming. It’s as fun to play as the pokies game and gives you the same kind of cash payout that you’ve come to expect. Merlin’s Millions Scratch is based on the wizard of yore and offers you all the wealth that you could expect him to conjure up. You can start playing the game by clicking the Play button. You can then use the arrow buttons to increase or decrease your wager. Once you have selected a wager amount, you can then try to see what the symbols on the scratch cards are by either swiping them on the screen or by using the Reveal All button.

To win, all you need to do is to get three matching symbols. If you get three of the magic orb symbols, you can get five scratchies in this round, all of your rewards are doubled. You can win more than one prize for every scratch card that you play. You can win payouts as you can see them mentioned on the paytable. Your wins are multiplied by the amount that you have wagered on each scratch card. The multiplier starts with 1x for the wizard’s staff symbol and increases to 1000x for the symbol of Merlin himself.

The game has an RTP of 95.17%, which means that it certainly pays well. You can win as high as 1000x your wagered amount when you bet on this scratch game.

Once you open the game press the stake arrows to choose a Total stake between $1 and $20. The more you stake the more boxes are removed in the Deal or No Deal bonus game.

Now press ‘BUY CARD’ to start the game. Scratch off game 1 and if your number beats the bankers, you win. In game two scratch off the panels and if you match two of the same amount, you win that prize.

Choose your lucky box then play a real game of Deal or No Deal against the banker. At the end of every round he will make you an offer and it is up to you to Deal or No Deal. Play until the end and the Banker may offer you a swap.

At this point, you can choose to swap your lucky box or continue before the content of the box is revealed. If you choose to accept the swap, you will move away from the main game into a bonus round. Here you’ll have to scratch three boxes in the hope of matching one of the hidden amounts to the prizes on display. Aside from being one of the most entertaining scratch cards, Deal or No Deal is easy to win because you have two things: options and control.

Ghosts of Christmas Scratch is another easy to win instant scratchie to be played at online casinos. Just like the Ghosts of Christmas pokies, this scratchcard takes one of Charles Dickens’ greatest stories and uses sounds and 3D animations to create the traditional holiday setting that is so familiar to players. This scratchcard requires players to match three symbols in any of the game’s eight lines (horizontal, vertical and diagonal). Any line combination will pay out, meaning you can with up to eigth times in a single game! The Return to Player of this game is 95.99.

3 Clowns Scratch is fabulous instant scratchie with an entertaining circus-themed scratch card game full of fun and colorful graphics that are sure to brighten up your day. In keeping with the circus theme, the symbols revealed after you scratch off the panels on your card include the big top circus tent, a ring of fire, an elephant on a ball,  a magical bunny in a hat, and of course, clowns!

In order to win all you need to do is reveal three clowns in a row, in a column or diagonally across. A different prize is up for grabs each time you play. Just scratch off the prize panel to see exactly how much you’re playing for each round.

By revealing three clowns on your scratched card you can win up to 10,000X the value of your card. This means that you could win a whopping $200,000 each time you scratch off the panels of your chosen card!

Night out is themed on night party with dance, drinks and gals. Eat out like a high roller and get ready for the best time of your life. Tonight is the night where handpicked ladies are on the prowl and they are loaded with the best daiquiris Vegas has to offer.  This fantastic scratch game is loaded with jackpot prizes for every row and column. The three top models who will deliver you prizes worth 50x and 100x your ticket value and our top blonde is there to spoil you with 500x grand prize.

Start playing to win the loads of money on offer in this instant scratchie. This great game is really quirky and offers loads of fun ways to win a heap of money. Simply click on the glass bottle and watch the numbered beetles scatter out to see which one is wearing the number you need to win.

Beetle Bingo makes winning easier than ever with all of the best parts of bingo combined with the speed of playing an online scratch card. Simply decide how many scratch cards of Beetle Bingo you want to play by adjusting the number of cards in the “Autoplay” box. Then decide on the amount you want to win by changing the value in the box marked “Card Value” at the bottom left of the screen. Once these two steps have been taken the rest is a cinch; just click on the “Play” button and then on “Shake” to set those crazy, numbered beetles free. Then hit “Scratch” or “Scratch All” to find out how much money you have won. If you want the computer to do all the work for you, simply set the number of cards you want and then hit “Autoplay”.

Developed by Playtech you have got a small range of wagers in this game to choose to place your bet. The betting range extends from $0.50 up to $10.00 a go, and for that you get to complete for pretty spiffy prize.

Once the player has hit play, the game begins. By hitting the shake button, 15 beetles will pop out of the jar and each beetle contains a number. Once all the beetles are out, players can click on the scratch windows or click to reveal them all at once. If the player matches 5 of the numbers on the card with the numbers on the beetles they will win something. Players get three chances to win per game.

Wanna play more of these games then click here