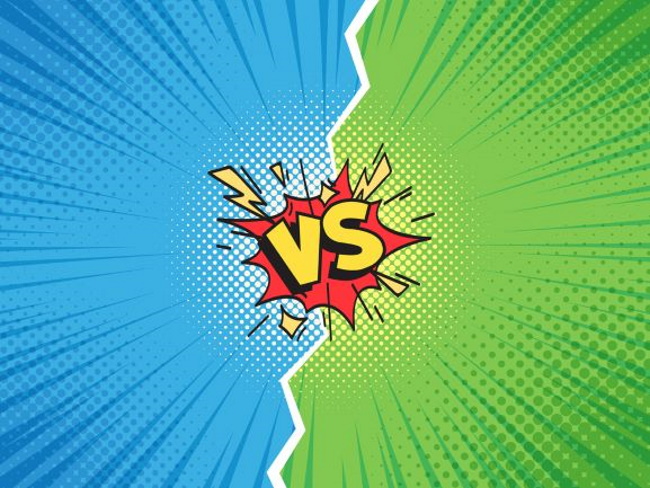 Every year millions of people enjoy playing the lottery and the fun of winning a prize. In case you are excited about the day of the draw to find out if you won or not, it is always suggested to consider instant win games i.e. scratch card games.

These options also include instant win lottery games which are not that different from scratch cards only how they are played.

Scratch cards are fast, fun, and easy to play games. It started in the US in May of 1974 and gathered quite a popularity, today instant lotto games are not limited to scratch cards.

To play scratch cards, you need to go to the website, choose which game you want to play, and scratch a virtual ticket. Mostly, these games are themed based on the holidays, seasons, or popular pastimes. Online games offering instant wins are a little different. They are more like arcade-style games which range from pulling a tab on a virtual card, to completing a simple task that can bring wins and can also include virtual card games. The primary difference between the two is that scratch cards are available to 16 or above age of players, but instant win games are often considered a casino game and are open to players with a minimum of 18 years of age.

Other than gameplay and age limitations, other differences between scratch cards and other instant win games include the basic bet. With online scratch card games, the amount of bet is based on the ticket value; you can adjust the bet at the onset of each game.

With scratchies, you can only win up to a set amount with a variety of bonus chances to win.

If you are looking for more traditional lottery experience, you should opt for The Health Lottery’s Quick Win, which is a traditional lottery draw offering a £25k prize which is drawn every three minutes. You can pick your numbers, just as with the main Health Lottery draw, and can also enter into the £250k charity raffle every time you opt to play.

There are some lottery games online for you to select from, including traditional lottery play, to instant win options.

1. Don’t Buy the Cheapest Ones

Scratch cards are a fun way to earn some quick cash without spending too much. Some basic gaming strategies can help you improve your chances of winning on scratch cards.

There are many scratch cards available these days and it can be a bit of a minefield for those who aren’t familiar with them.

It is tempting to opt for the cheaper tickets and you may often buy a number of these. However, they’re cheap for a reason. The prize pool is lower.

It is believed that if you buy in bulk, then the odds of hitting a win increase, as the manufacturers mostly place a win frequently throughout their scratch cards.

The small print can tell you what your odds are of winning on that specific card. Better to read it. Opt for shorter odds!

It is found that slots players loiter around machines to wait until players fail to hit a jackpot prize. The long nonactive machine is about to hit.

You can try this method. You need to hang around a store or outlet that sells scratch cards for a bit of time or have the time for it!

Start a conversation with the store owner and ask the vendor if they have had any winning tickets being bought lately. Be patient, and it could be the key to a big win.

You might not win a scratch card and think it’s a loser. But don’t throw it away! You never know, you might pick up on a mistake you might have made at a later date.

Many times, jackpots are never won, so the manufacturer requests losing tickets to pick the best loser. It can happen. So, don’t throw away a winning ticket!

Yes, this process is called the “Singleton Method” that’s used by experienced scratch card players. They evaluate the design and layout of a scratch card to pick up on patterns that can give clues as to whether a scratch card has certain numbers, symbols, or combinations that can lead to a win.

You can use it on the type of scratch cards where numbers are visible on the side, so it’s a method still worth trying.

7. Pick A Game and Stick to it

If you stick with a game and keep playing it, you then you will either win or lose and every losing ticket you play will be one more losing ticket out of the equation.

If you spread your spending over many games then you could just endlessly be hitting losing scratch cards. Better, pick a game you like, and stick to it. In the long run, it’s a great strategy.

Although there is no fixed strategy to win a scratch card, these are some of the methods and strategies you can use to enhance your chances of winning. Finally, it does come down to chance but there is no harm in improving your odds of success.