What are the new Instant Scratch Its games to become rich? 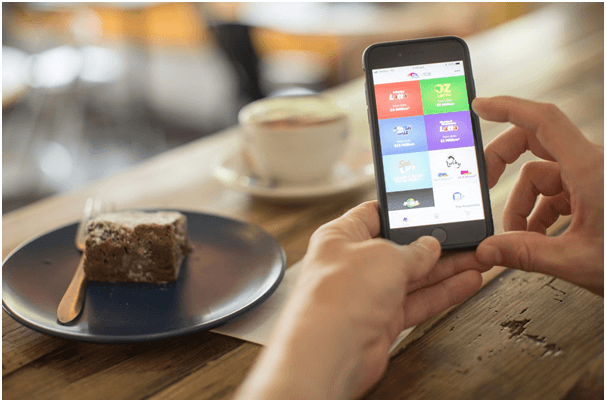 Pearly Riches is the new Instant Scratch Its to play with just AU$2.

The highest amount that can be won on this ticket is AU$25,000 and there are 2500000 tickets printed across Australia excluding WA.

Simply buy the Instant Scratch Its Pearly Riches from your nearest retailer and scratch it to win. The pearls at the ticket have hidden symbols. Scratch the winning combination to win the highest prize.

Luxe Riches is second new Instant Scratchies to play at the Lott. This game offers two top prizes of $100,000. There are five games in this scratchie which means you can win up to 5 times. In total there are 2,000,000 tickets printed across Australia excluding WA.

The ticket cost AU$5 at the Lott retailers to play this game.

Simply pick the ticket from the retailer and scratch the diamond symbols which have hidden numbers that pay accordingly. The matching symbols offer you the top prize.

These two new instant scratch it games offer you a chance to become rich in 2019. In case you lose for the first time there is a second chance draw available. But for that you have to register at the Lott site online and become a member at Scratch eClub and enter your eligible non-winning Instant Scratch-its into the free Scratch eClub second chance draw where you can try your luck again.

What happens if you win Instant Scratchie?

If you win the riches, then it’s time to collect your prizes. Because prize values can range from a few dollars to a few million dollars, the lott offer a number of ways for you to claim your Instant Scratch-Its prizes.

If you win a prize from an online purchase the lott will deposit the prize money directly into your online lottery account usually no later than the next day. You will also be notified by email about your entry winning a prize.

If you win a prize from an in-store purchase there are a number of ways you can claim your prize, depending on where the ticket was purchased and the value of the prize.

If you are member of EClub scratch card then you have prize protection on all lottery purchases, meaning that if you forget to claim a prize you have won from an in-store purchase, your winnings will be automatically paid to you either by cheque, into your online lottery account or a bank account of your choosing.

Also remember that the prize claim periods will vary depending on the state where you purchased your ticket.

In Queensland the prize has to be claimed within seven years after the relevant Instant Scratch-Its game closure date.

In  Victoria you have to claim the prize within six months after the relevant Instant Scratch-Its Game Closure date. After these dates, customers need to submit a prize claim form to the State Government to claim the prize.

A Kyneton mum is eyeing off a new set of wheels after today discovering an Instant Scratch-Its ticket she was given as a gift had yielded her one of the top prize of $25,000.