Scratchies Games and Themes You Would Love to See 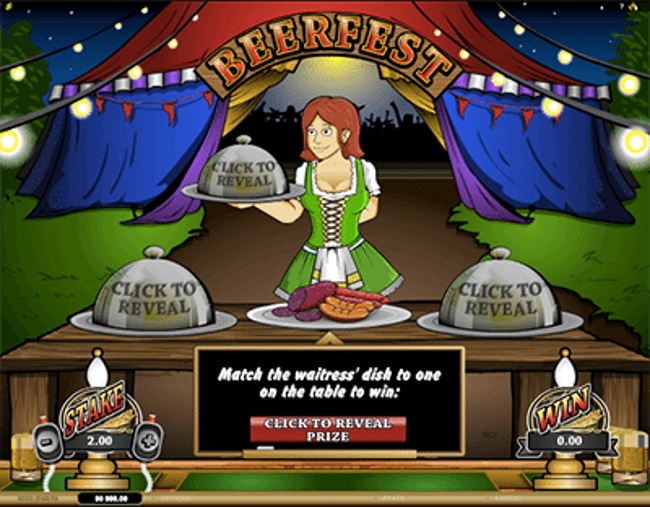 Scratchies offer many different styles and themes. Many themes are inspired by other popular forms of entertainment. Such variations include scratch cards based on other casino games, movies, different sports, television shows, and historical legends.

The range of themes for scratchies is always getting wider, especially as technology improves. Below are some of the themes we would like to see, so scratch card designers, we hope you’re paying attention.

Variations on a theme

Scratchies that simulate other kinds of casino games have become popular, so why not jazz it up? Imagine a poker game-themed scratch card where the winning card gets from a cheater’s sleeve. In the case of online scratchies, you can program “scratchable” surfaces in hidden spaces so that they function like Easter eggs. Maybe one can get a bonus win by doing so, adding a new aspect to scratch card play.

Themes to warp your mind

When we talk about new dimensions, let’s see some creativity in scratch card designs. H. R. Geiger and M. C. Escher provide several designs that stretch the logic of the physical world. One famous Escher artwork shows two hands drawing each other, which was a kind of joke during a common art school exercise of drawing or painting one’s hand. How about two M. C. Esher hands that can scratch off the latex surfaces to unearth new dimensions of wealth to players?

Another way to spice up scratchies is to use three-dimensional graphics for online scratchies where you can enable the scratch-off surfaces to be functions of the three dimensional depth. One interesting geometric figure that scratchies of the virtual type may model themselves after is the fractal. A fractal covers an infinitely repeating pattern within a finite space. One activity with computers was to zoom repeatedly “into” the fractal. A virtual scratch card that you can repeatedly zoom deeper into if you hit the correct combinations initially would be one of the most dynamic games to play.

With the increasing popularity of superhero movies such as Marvel’s The Avengers and X-Men. It is a type of scratch card you would like to see is one where you need to complete the team to win. A scratch-off might reveal Iron Man and Thor, but not Captain America or the others, so it doesn’t win. A winning card can feature three or four Avengers with different winning combinations and the number of team members collected offering different bonuses.

Another variation on scratchies is to get benefits of what the scratchies can reveal in the case of online scratchies. Each card can display an animated sequence that tells you the story. You can select the direction of the story by scratching off some parts of the virtual card rather than others. The game in this case becomes your adventure.

Just like pokies, playing scratchies can often remain a solitary activity. Many online casinos that offer scratchies try to make them a more social experience by offering scratchie tournaments. Although this is amazing for the online version of scratchies, that may not be nearly as practical for scratchies from the real world.

Nevertheless, no one wants players who enjoy scratchies with the real scratch cards to feel left out.

The scratchie game can be played with any number of players and a stopwatch, watch, or clock, and AU$25 for every player. Each player buys all the scratchies they can with the money given. Every winning card can be used to buy more cards, unless you win big, in which case, you may not win the scratchie game. But you have won a jackpot, so we’re sure you’ll get over it.

Whoever can continuously play the scratch cards until all the money and all the scratchies have been played becomes the winner, the last person still standing and playing. This is a game you would like to see–one that also allows people to get together, play, and compete against one another.

While many of these themes and games we would like to see may never happen, designers are continuously pushing the envelope further on what you can do with scratchies, especially those in online virtual environments where you can do so many great ideas to life through computer animation.