Play Instant Scratchies / Blog / Dream Come True for Hit it Big winner from Brisbane Who Won $250,000 On A Scratchie Game

Dream Come True for Hit it Big winner from Brisbane Who Won $250,000 On A Scratchie Game 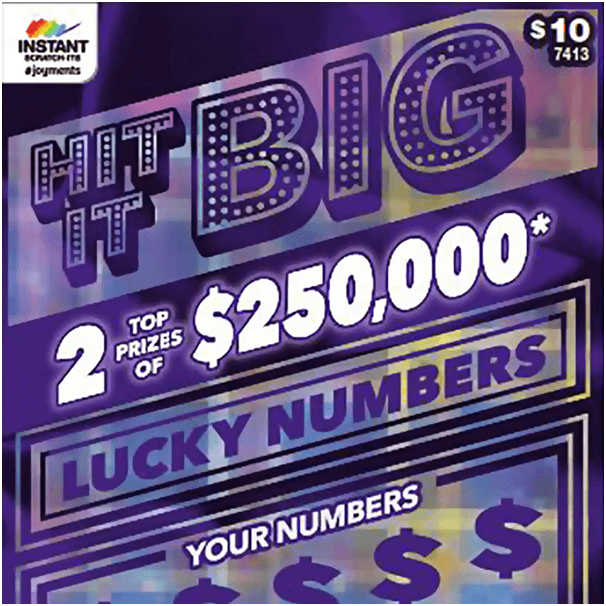 The happy woman’s premonition lead them to purchasing the winning ticket as she had a dream two days before the win. In her dream she won the top prize on a $10 Instant Scratch-Its ticket. So her husband went out and bought a few $10 tickets and the last ticket he scratched was the one that won them $250,000.

The winning couple said that while they did mow the lawn straight after their winning discovery, they went out to celebrate later that night. They went out for a lovely dinner and just enjoyed the fact that soon they had to see a few more zeros in their bank account.

You need to simply scratch your eight lucky numbers in the game and each scratched dollar hidden has prize to be won.

After winning the Queensland couple said they had already begun planning what they would do with their prize and they would go to Hong Kong and New Zealand sometime this year.

TSG Burpengary was the lucky store where the winning ticket was purchased and they had already sold quite a few top prize winning Instant Scratch-Its tickets in the past.

In 2018, there were 155 Instant Scratch-Its top prize winners across the Lott’s jurisdictions who collectively took home more than $14.26 million. The latest range of Instant Scratch-Its tickets are available now at NSW Lotteries outlets. You can also try your lucky by playing instant scratch card games instantly even at online casinos and you too can be a winner.